by Umoru Faruk Salifu
in Breaking News, Lead of the Day
0 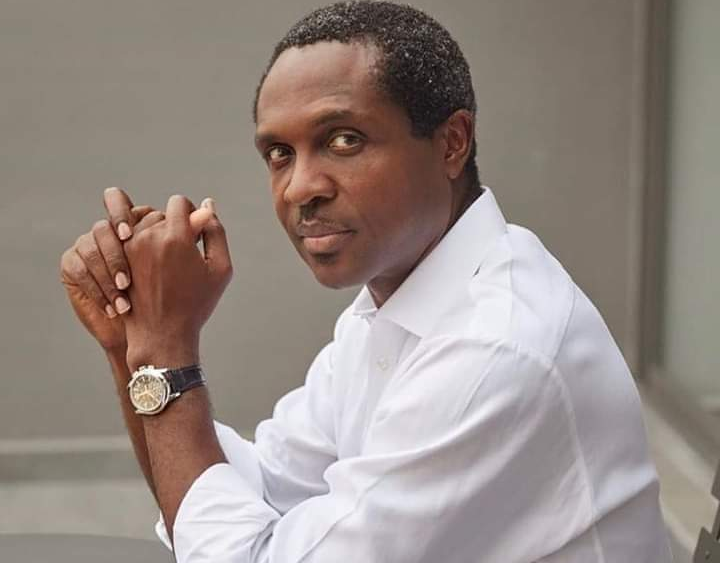 Another All Progressives Congress [APC] governorship candidate has been stripped of his ticket.

He is Tonye Cole of Rivers State, whom the Federal High Court sitting in Port Harcourt, the Rivers State capital, disqualified.

The state’s PDP has asked INEC to disqualify Cole, alleging that the delegates who voted at the primary election which brought in the candidate were not democratically elected.

When the matter commenced, the counsel to APC, raised a preliminary objection on the jurisdiction of the court to hear the suit.