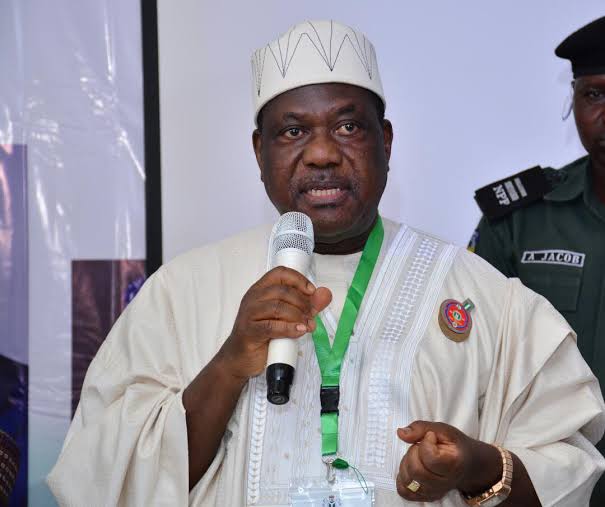 Minister of Special Duties and Inter-Governmental Affairs, Senator George Akume, has said that President Muhammadu Buhari did not give any directive for the refunds of money paid by aspirants for the expression of interest and nomination forms.

Addressing newsmen at the APC national secretariat in Abuja, after a closed-door meeting with the party’s national chairman, Senator Abdullahi Adamu, Akume, who led a delegation of Benue APC stakeholders to the secretariat said the N20 million he used for the purchase of forms was a donation to the party.

According to a report by Daily Trust, Akume said the president didn’t talk about any refund during his dinner with the aspirants.

He said, “The issue of directives did not occur whatsoever in our dinner with Mr president. We ate the dinner with him and he appealed to us to build the consensus as much as we could and that was basically what we did.

“It was not a directive and you know who the president is: a democrat to the core. I know and I recall what happened in the past when I was the governor; there was a war of difference between the way Mr president operates and the way we saw things happened between 1999 and 2007.

“The issue on money does not arise. I had willingly donated my own to the party and I believe others would do the same thing. We have this basic understanding, we have to support the present leadership of the party to succeed; that is what is important so that we will continue with the good work that Mr President is doing.” 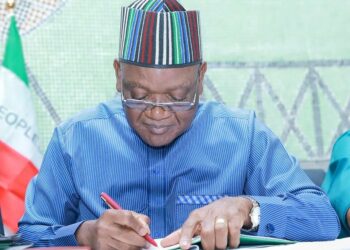