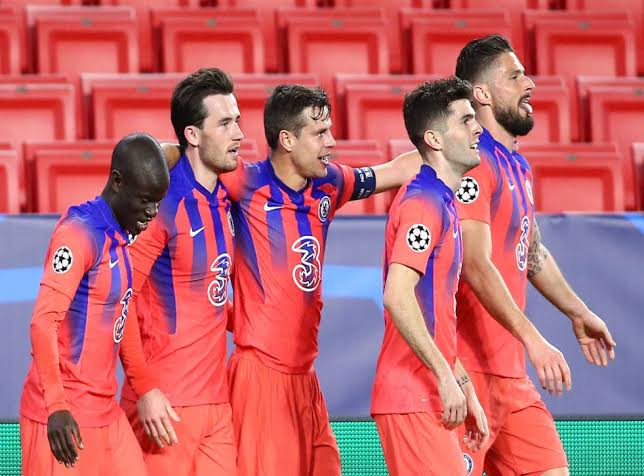 Chelsea put themselves in an advance position at half-time, scoring two away goals without conceding.

Tuchel’s team were clinical throughout, holding Porto at arm’s length while notching themselves through Mount and Chilwell.

They’re a threat in this competition, make no mistake.

Porto will have a difficult task in the second leg when it comes to budging past this Chelsea side.

They created chances but none of them were good enough to really worry Chelsea’s keeper, Mendy.

Chelsea will be confident of progressing now but Porto have already shown that they don’t give up that easily as they both return home to play their domestic games.

Barcelona holds to 1-1 draw by Granada 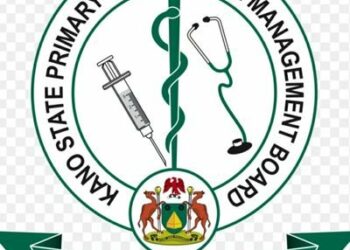 Nigeria lucky to have Buhari as president – Daura emir