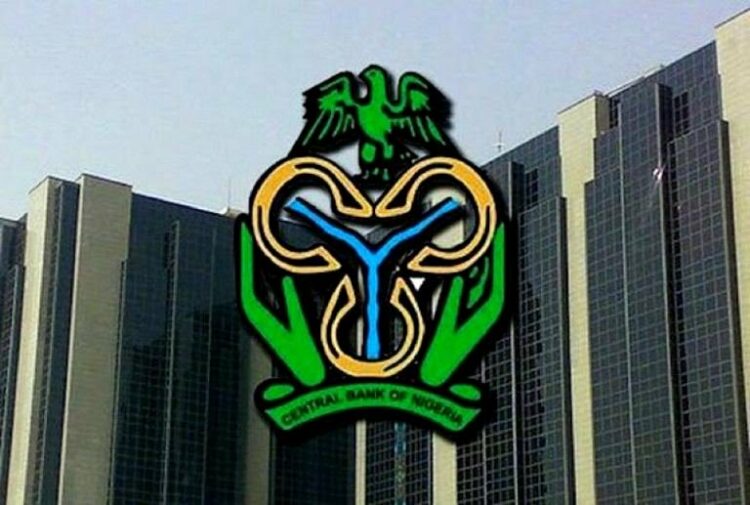 Nigeria has recorded a foreign exchange inflow of $55.5bn in seven months.

This is according to data obtained from the Central Bank of Nigeria (CBN).

This feat was attributed to increased non-oil receipts and proceeds from Eurobonds, among other factors.

The central bank economic reports revealed that the country earned $18.3bn in the second quarter of 2021, $30.2bn in the third quarter, and $7bn in October.

The CBN said foreign exchange inflow to the economy improved in the third quarter due to increased non-oil receipts.

The report said, “Foreign exchange inflow into the economy rose significantly by 65.0 per cent to $30.20bn, compared with $18.3bn in the preceding period. The development was driven by the 158.4 per cent and 13.4 per cent increased inflow through the CBN and the autonomous sources, respectively.

“However, receipts from oil-related sources fell by 2.7 per cent to $1.86bn, relative to the value in the second quarter of 2021. Foreign exchange inflow through autonomous sources was $13.37bn, compared with $11.79bn in the preceding period, as a result of improved inflow from invisible purchases and non-oil export receipts.”

The aggregate foreign exchange inflow into the economy was $7bn in October, compared with $13.38bn in September, the CBN report said.

It said, “The difference between the levels in October and the preceding month was mainly accounted for by the debt proceeds of Eurobonds, which boosted receipts in September 2021.

“On the other hand, autonomous outflow declined by 7.2 per cent to $0.76bn, on account of the decrease in invisible imports. Consequently, the economy recorded a net inflow of $2.69bn in the review period.”