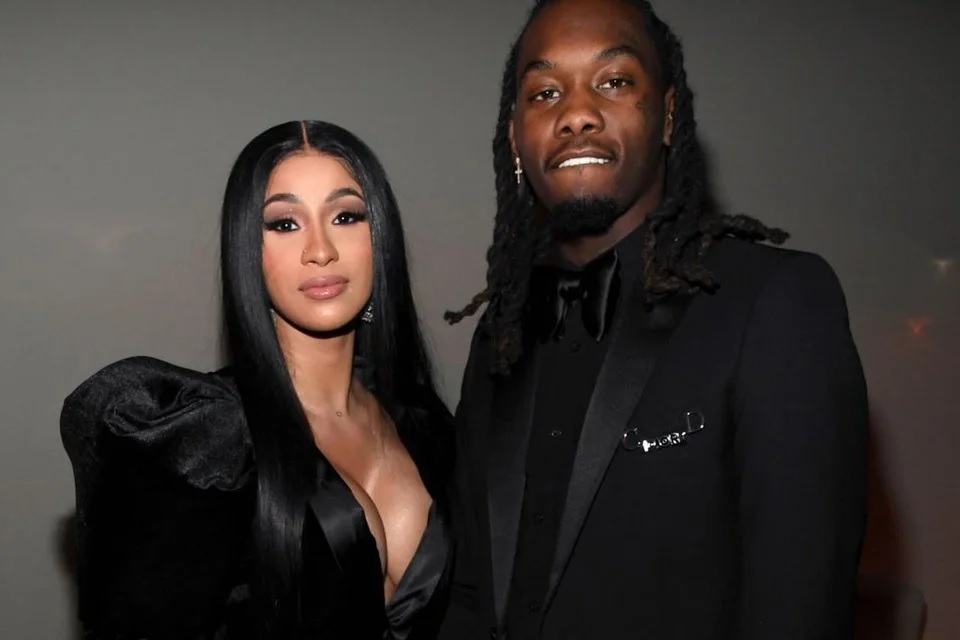 Five years after tying the knot with her coworker Offset, American rapper Cardi B, real name Belcalis Almanzar, has revealed details of her nuptials.

On September 20, 2017, the pair secretly wed. After considerable public conjecture, Cardi B verified the story in June 2018.

She posted a photo of the covert event, where she was dressed in a white tracksuit and clutched her husband’s hand, on the occasion of their one-year wedding anniversary.

On the other hand, the Bodak Yellow artist has disclosed her preparations for a wedding ceremony as the couple’s union celebrated its fifth anniversary on Monday.

It’s time for my wedding, she tweeted on Monday after five years of marriage.

Although they are undoubtedly one of the most romantic couples in Hollywood, many storms have passed through their union.

Only a few months after their 2017 wedding, Offset’s infidelity was made public. After Offset made public appeals, the pair mended in January 2019 after divorcing in December 2018.

Cardi B filed for divorce in September 2020. Cardi provided explanations for their breakup, denying reports that Offset had cheated once more. She stated that they were just no longer “seeing things eye to eye.” However, the pair made up once more in November of that same year.

Two children, Wave, age 1, and Kulture, age 4, were born to Offset and Cardi.