by Agency Report
in Lead of the Day, National news
0 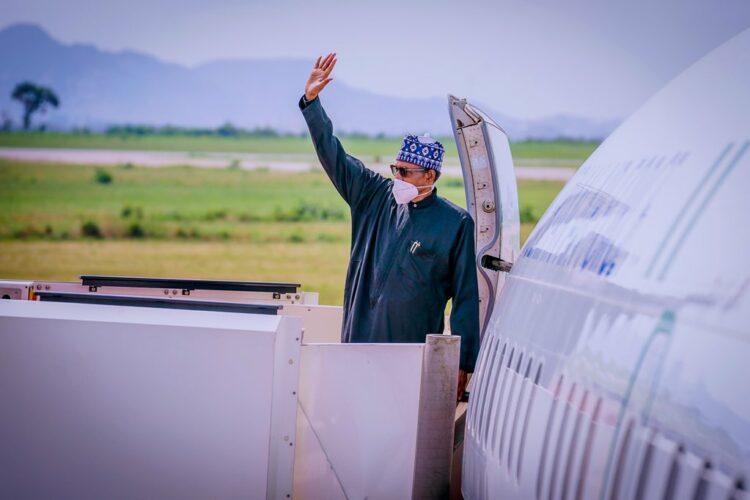 President Muhammadu Buhari will on Sunday leave for Abidjan, Cote d’Ivoire, to attend the 15th session of the Conference of the Parties (COP15) of the United Nations Convention to Combat Desertification (UNCCD).

The president’s Senior Special Assistant on Media and Publicity, Malam Garba Shehu, confirmed this in a statement on Sunday in Abuja

hehu said the conference was aimed at addressing the future of land, regarding desertification, drought, degradation, rights, restoration and implications for national and world economies.

He said the Nigerian leader would join other world leaders at Sofitel Hotel, Abidjan, for the 15th session of the COP15 of the UN Convention to Combat Desertification, with the theme, “Land. Life. Legacy: From scarcity to prosperity.”

According to the presidential aide, the convention aims to take action to ensure that land, the lifeline on the planet, continues to benefit present and future generations.

“To achieve the visionary objective of land restoration and balance, COP15 will bring together leaders from governments, the private sector, civil society and other key stakeholders from around the world to drive progress in the future of sustainable management of one of the most precious assets, land.

“The convention will explore links between land and other key development issues, which will be discussed during the high-level segment, including a Heads of States Summit, high-level roundtables and interactive dialogue sessions.

“COP 15 is a key moment in the fight against desertification, land degradation and drought.

“Accordingly, it will build on the findings of the second edition of the Global Land Outlook and offer a concrete response to the interconnected challenges of land degradation, climate change and biodiversity loss as the world steps into the UN Decade on Ecosystem Restoration,” he said.

He added that drought, land restoration, and related enablers such as land rights, gender equality and youth empowerment were among the top items on the conference agenda.

The president, who is also the President of the Great Green Wall in Africa, will be accompanied on the trip by the Minister of Foreign Affairs, Geoffrey Onyeama and Minister of Environment, Mohammed Abdullahi.

Others are: Minister of Agriculture, Mahmoud Mohammed and Minister of Water Resources, Suleiman Adamu. 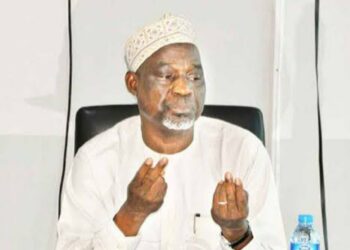