by Muhammad Shehu
in National news
0 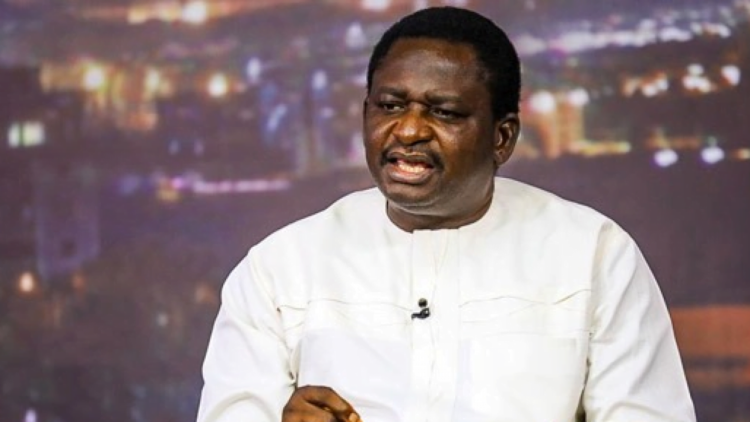 Adesina made this known in a statement titled, ‘PMB and the NDDC,’ and shared on his official Facebook page on Thursday.

He said anyone with a financial misappropriation record can never be a friend to the President irrespective of his office or background.

Detailing how Buhari achieved the long-overdue audit of the Niger Delta Development Commission, which is an interventionist agency created for the development of the oil-producing region of the country, he explained that the corruption in the agency led to the President’s directive.

He said, “Well, it is meant to be an interventionist agency, but one thing is crystal clear. Despite hundreds of billions of naira invested over 20 years, the true intervention has been in the pockets of some select people, rather than in the region, and the lives of the people in general.

“There’s one thing President Muhammadu Buhari hates with a passion. Grand larceny. Expropriation and purloining. Once it’s confirmed that you are filching from the public purse, you can never be his friend, no matter who you are.

“So he had to bring to a halt the gravy train that the NDDC had become over the years. And no stampede, no rout or panic. The house cleaning must be done and done well. Thoroughly.”

Adesina explained that following Buhari’s directive for the audit, some ‘powerful forces’ were against the decision and that the President ensured the needed clean up of the NDDC in line with rule of law was achieved.

He continued, “In the Niger Delta, you see plenty of signboards, but little or no projects. In other words, people collect contracts, erect signboards announcing the project, but the job never gets done. And the contractors get paid.

“What to do? A forensic audit was necessary. Some powerful forces mounted robust resistance, but they didn’t reckon with the iron will of the President. The audit was done, and a report submitted.” 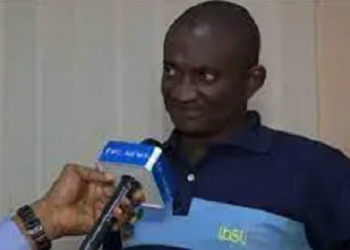