by 21st Century Chronicle
in Breaking News, Lead of the Day
0
Share on FacebookShare on TwitterShare on TelegramShare on WhatsApp

Several pupils and teachers have been abducted by bandits, while  trooping to UBE Primary School in Rama, a village in Birnin Gwari local government area of Kaduna State for studies.

A security source said the bandits in about 12 motorcycles ambushed the pupils and their teachers on their way to the school at about 8am on Monday.

He said the vigilante have gone after the gunmen to rescue the victims, while distress calls have been made to security agencies.

A member of the vigilante group said they were combing the bush around the school to rescue some of the pupils that ran into the bush.

He said they were yet to ascertain the number of the pupils that were abducted.

No information yet from either the Kaduna state government or the Nigeria Police. 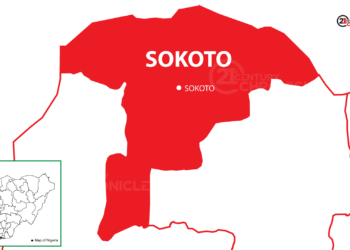 Which cult is superior to which cult?