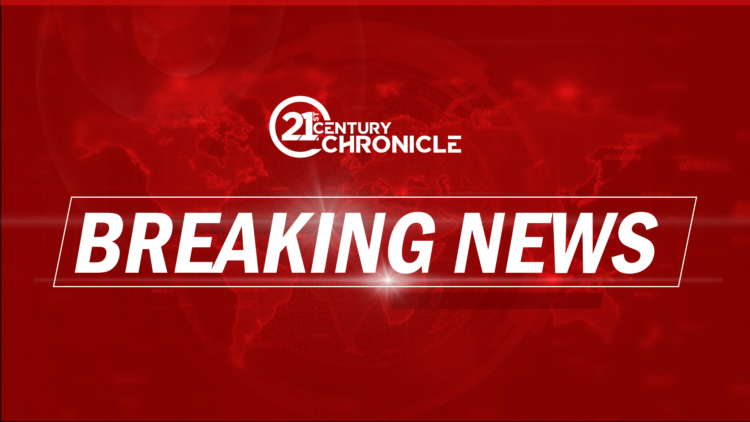 Nigerian public universities would remain closed as the meeting between the Academic Staff Union of Universities (ASUU) and the Federal Government failed to reach any agreement on Tuesday night.

On Monday, ASUU President Emmanuel Osodeke had  assured Nigerians that the union would call off its strike if the Federal Government negotiating team  presented a decent proposal.

Sources at the meting said the talks ended with no end in sight. “There were no new matters to discuss,” one of the participants at the meeting said.

The spokesperson of the Federal Ministry of Education,  Ben Goong, said the minister would brief the press on Thursday.

The university teachers began a one-month warning strike on February 14, 2022, and extended it thrice after the Federal Government failed to meet up with its demands.

21st CENTURY CHRONICLE reports that some of the demands of ASUU include: revitalisation of public universities, earned academic allowances and the deployment of the University Transparency and Accountability. 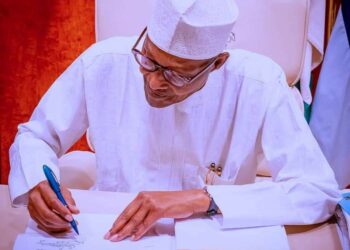