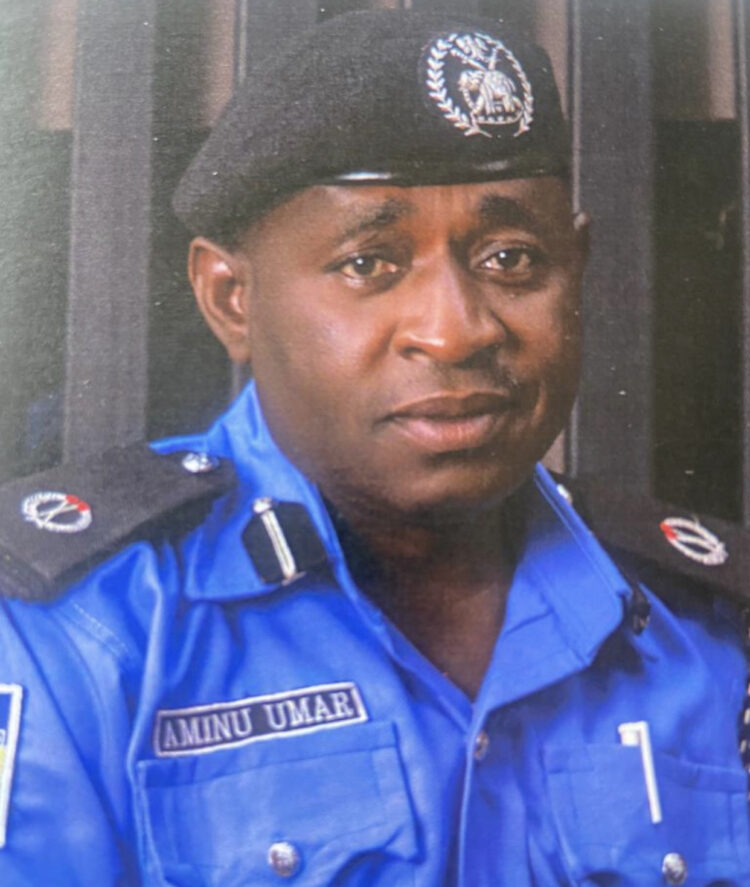 This was revealed in a statement signed by the state command spokesperson, SP Gambo Isa, Tuesday evening.

The ACP, who was the Area Commander of the Dutsin Ma Area, was ambushed alongside other officers by the bandits.

Aside the ACP, the command said another officer also lost his life in an exchange of gun fire.

He said the ACP received a distress call in the morning thata group of bandits were planning to attack Zakka community of Safana Local Government Area.

He said the bandits were more than 300 and came with AK 47 rifles and GPMG machine guns.

“Consequently, the Area Commander and one other gallantly lost their lives during a cross exchange of gun fire,” he said.
The police spox said  “the police commissioner in the state when expressing sadness over the death of the officers reaffirmed the commitment of the command to continue “the ongoing onslaught against terrorism in the state until it is completely routed out, please.” 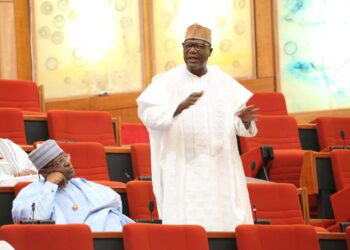