by 21st Century Chronicle
in Insurgency, Lead of the Day
0 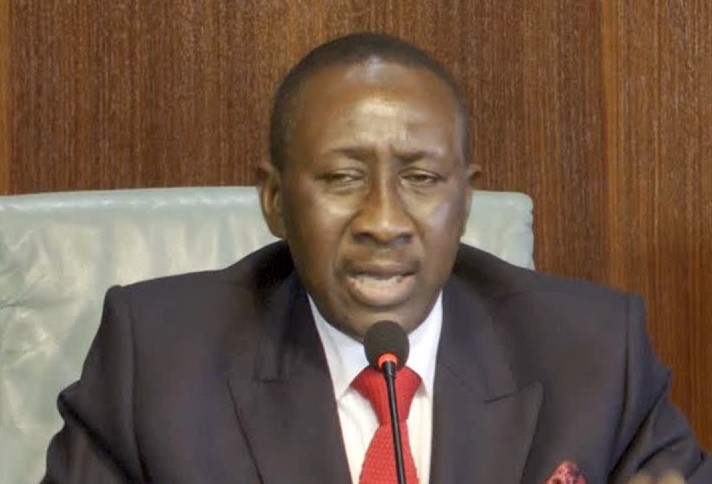 The security adviser disclosed this in an interview with BBC Hausa on Friday. He said the new service chiefs didn’t meet any arms when they resumed office recently.

However, a week later, Buhari appointed the former service chiefs as non-career ambassadors.

Monguno said when the newly appointed service chiefs assumed office, they did not find the weapons that their predecessors ought to have purchased.

The presidential aide said Buhari has done his best by approving billions for arms purchase but the equipment was not forthcoming.

He however explained that “now that he (Buhari) has brought new people (service chiefs), they may likely articulate better ways.”

“I’m not saying the former service chiefs diverted the money, but the money is missing. We don’t know how, and nobody knows for now,” the security adviser said.

“The president will surely probe this matter. As we speak, the Nigerian Governors’ Forum too is also wondering where all the money went. I can assure you that the president takes issues of this nature seriously,” he said.

He added that “the fact is that preliminary investigation showed the funds are missing and the equipment is nowhere to be found.

“When the new service chiefs assumed office, they also said they did see anything on ground,” said the NSA.”

Monguno earlier said the government would not negotiate with the bandits terrorising the northwest and northcentral.

On August 31, 2015, President Buhari inaugurated the arms procurement investigative committee to probe the procurement of ammunition to fight insurgency during the administration of Goodluck Jonathan. 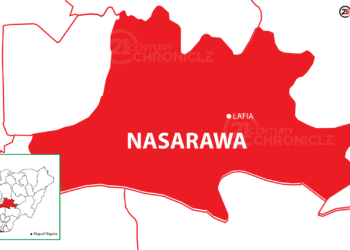 Attack on NDA will boost morale of armed forces – Buhari