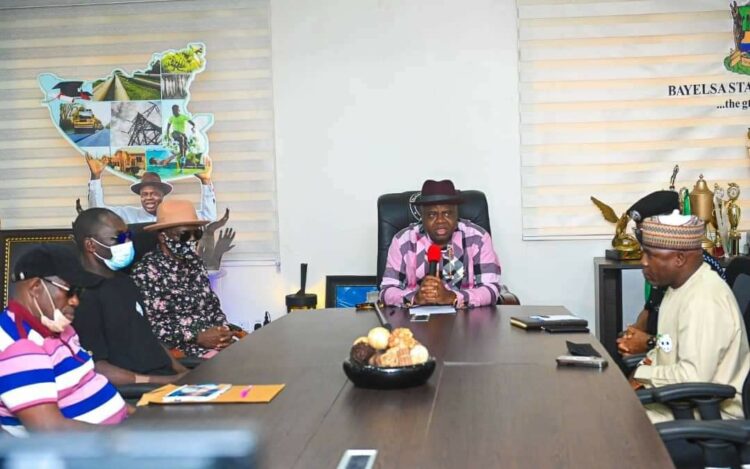 The abductors released Otokito five days after he was kidnapped from his Otuokpoti community residence in Ogbia Local Government Area of the state.