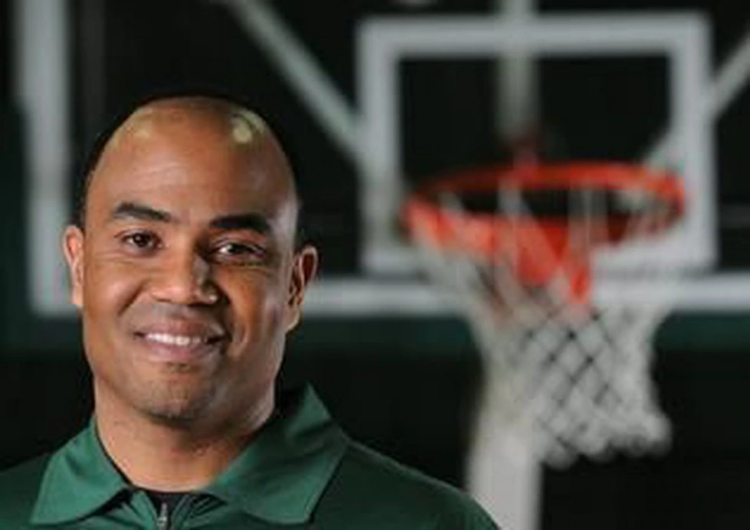 The NIgerian Basketball Federation on Tuesday announced that the male national team will be coached by a former coach of Kigali-based Patriots BBC, Alan Major for the duration of the qualifying round, assisted by Ogoh Odaudu.

The NBBF also released a 12-man roster that will represent Nigeria in the third window of the FIBA African World Cup qualifiers.

The 12-man squad is a mixture of home-based players from some of the top basketball clubs in the country, the NBA and NBA G-League, and across Europe. 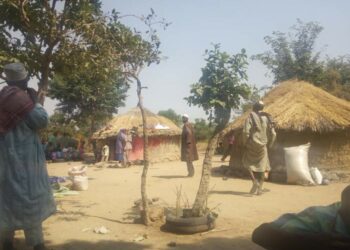