At least 20 people have been murdered by bandits in Gatawa, Sabon Birni local government area of Sokoto State.

The attacks took place on Tuesday night, according to sources.

This is coming 24 hours after another attack in Gangara, a town in the same local government area.

During the raid, the assailants stole almost everything they came across that included food, drugs, and petrol, according to another source whose family member was abducted.

There was no immediate response from the state police command. 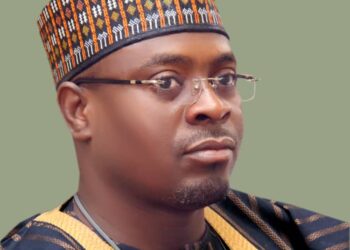 Nigeria on the brink, by Dahiru Hassan Kera