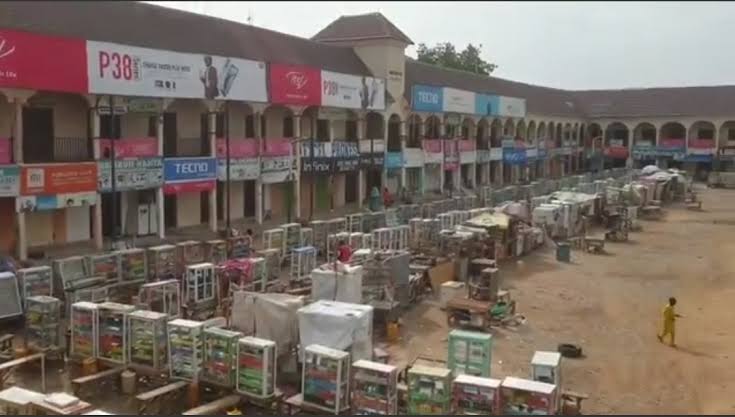 Bandits have released the abducted Zamfara GSM market traders after collecting ransom, it was learned on Thursday.

The traders were kidnapped a fortnight ago while returning from a wedding ceremony in Sokoto.

They were phone traders at the famous Bebeji Communication Market in Gusau. The groom, who was not abducted, also trades at the market.

Two sources at the market who asked not to be named confirmed the release of the victims around 4:37pm Thursday evening.

“We paid more than N10 million to the bandits before they were released today. They said one of the victims had died five days ago but they didn’t tell us who he was,” he said.

Another source said he spoke with his own friend, who confirmed that they were on the road to Gusau.

“When they were released, he called me through somebody’s phone. All 28 of them have been released while one is dead,” he said.

21st CENTURY CHRONICLE reports that the ransom was taken to the bandits “somewhere” in Sokoto forest between Bakura and Rabah local government area Wednesday evening.