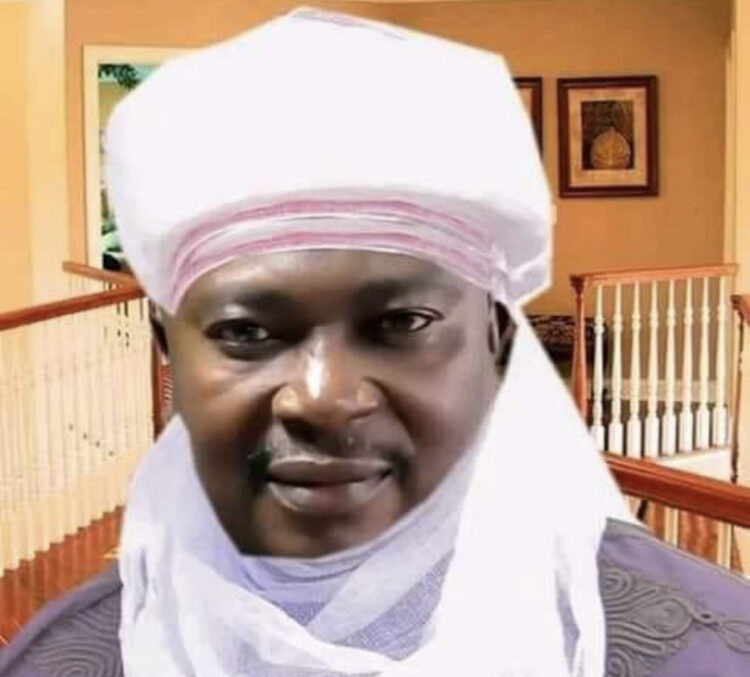 The director was killed by bandits who attacked the vehicle in which he was traveling between Lapai and Lambata on Ilorin/Mokwa/Minna Road on Sunday evening.

The deceased, who hailed from Lafiagi in Kwara state, was traveling to Abuja when he ran into the bandits, who sprayed the Hilux van in which he was traveling with bullets.

Also, Kwara State Governor AbdulRahman AbdulRazaq has sent a condolence message to the Emir of Lafiagi, Alhaji Mohammed Kawu, on the murder of the FIRS top official.

Until his death, Mr Kudu was the Sadaukin Lafiagi in Edu Local Government Area of Kwara State.

The governor, in a statement by his Chief Press Secretary, Rafiu Ajakaye, described the killing as unfortunate.

“With total submission to the will of God, I send my heartfelt condolences to the people of Lafiagi Emirate, the Emir of Lafiagi, Alhaji Mohammed Kawu, and the immediate family of Sadaukin Lafiagi on this sad development.

“It is one tragedy too many. We are again renewing our calls on the security agencies not to spare any efforts to take out the daredevils who continue to terrorise and waste innocent lives under whatever guise,” the governor said in a statement on Monday. 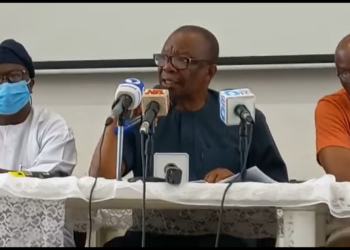