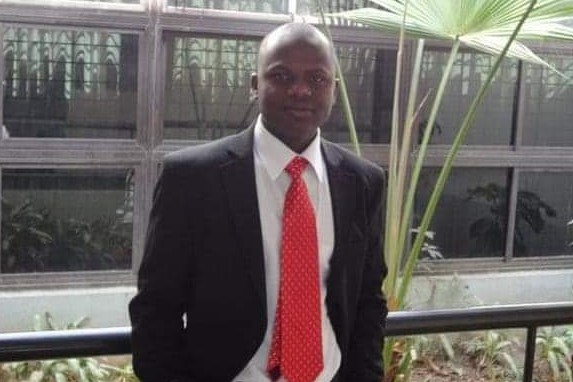 He was abducted when the bandits blocked the road around Magami while he was going to the hospital on Monday morning.

A resident of Dansadau, Jafaru Bashari, said the medical doctor was amongst the hit list of the bandits operating in the area.

“They wanted to abduct him last year when they attacked the hospital and kidnapped some nurses but he was not around. We were told that they (bandits) were looking for him to abduct so he could be their doctor because they had been attacking the hospital to get at him without success till yesterday,” he said.

Mr Bashari said aside from the medical doctor, the bandits also abducted a ward attendant and caregiver who were traveling with him.

A family source, who asked not to be named, said the medical doctor was shuttling between Dansadau and Gusau, the state capital, because he was afraid of being abducted.

The source said negotiations have started and the bandits are asking for N20 million. 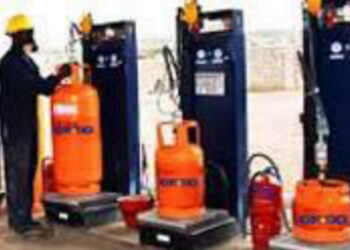