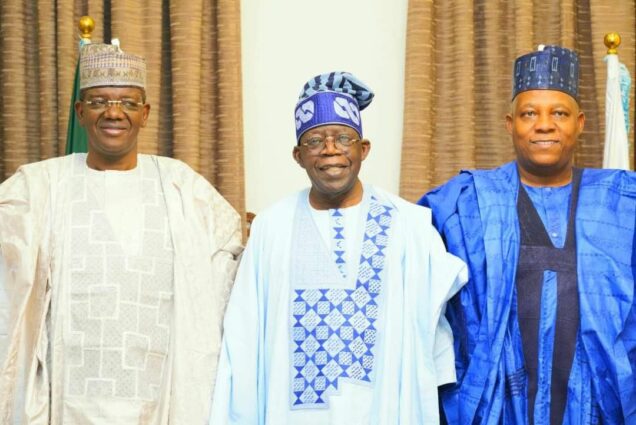 Tinubu announced the donation shortly after he commiserated with Governor Bello Matawalle in Gusau, Zamfara.

The APC national leader called for sustained prayers to overcome the insecurity situation in the state.

“I could offer prayers for the people from anywhere, but coming in person is important.

“The enemies of knowledge, Boko Haram and other criminal elements will be defeated through commitment in humanity.

“We believe in President Muhammadu Buhari’s ability to restore law and order and bring back our country to stability and tracks of development,” Tinubu said.

Banditry: Turji, others will soon be history – Tambuwal