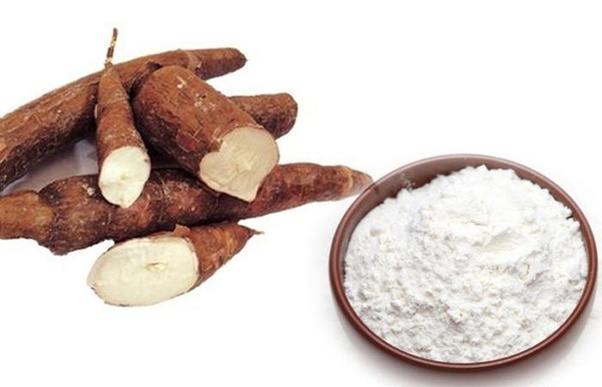 Bakers in the country, under the auspices of the Master Bakers Association, have appealed to the Federal Government to subsidise the cost of cassava flour in Nigeria.

According to them, the subsidy had become necessary in view of the rising cost of all-purpose flour, adding that it’ll also help to boost adoption of the cassava flour.

Chairman of the association, Chidi Orlu, made the appeal at a capacity-building development for master bakers on the use of high-quality cassava flour for baking bread organised by the Federal Ministry of Agriculture and Rural Development (FMARD).

He pointed out that the adoption of cassava flour as an alternative will increase demand and make the price go up, just as farmers will have a hard time meeting up with demand.

Orlu noted that the current cost of cassava flour in the country had discouraged bread production with the flour and posed a serious challenge to the government’s effort towards stopping wheat importation for bread making.

He added that it is cheaper to produce bread and other confectionery using wheat flour than to produce them with cassava flour.

“All over the world, when you start a project of this nature the desire may not be achieved at the beginning; it’s something you get in the long run,” he stated.

In response, minister Mohammad Abubakar said the government’s agriculture policy was poised to build an agribusiness ecosystem that would address the challenges in the agricultural sector.

He noted that the cassava inclusion policy implementation has failed to achieve desired objectives of master bakers’ demand for cassava flour due to some challenges that stakeholders are currently trying to address. 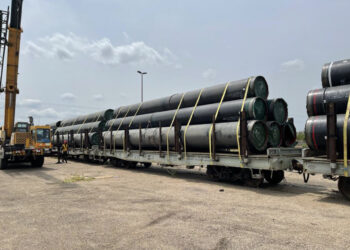