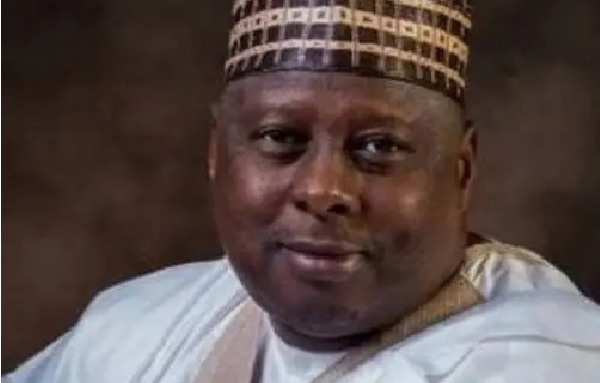 The personal spokesperson for Kaduna State governorship flag bearer of the Peoples Democratic Party in the forthcoming elections in 2023, Shuaibu Gimi has resigned.

Gimi, in the early hours of Thursday, announced his resignation on his Facebook page.

He said the resignation was with immediate effect.

Gimi wrote on his wall: “This is to announce that I have resigned from my position as the Special Adviser on Media & Publicity to the Gubernatorial Candidate of the Peoples Democratic Party (PDP) in Kaduna State, Right Honourable Isa Mohammed Ashiru, with effect from today Thursday 24th November 2022.”

Gimi, who did not give reasons for his actions would also not respond to phone calls and messages on his WhatsApp and messenger channels.

Mr Gini has been with Mr Kudan since 2015 as media adviser.

Mr Kudan, a four -term lawmaker in Kaduna House of Assembly and House of Representatives, is facing Senator Uba Sani in the March 2023 governorship election. 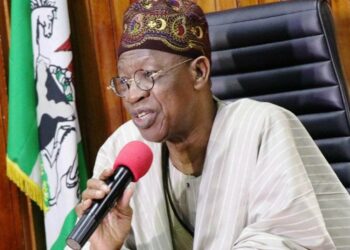