The ruling All Progressives Congress (APC) has extended its membership registration and revalidation exercise by three weeks.

A statement by the party on Thursday said the extension was due to an increasing number of people willing to join the party.

The statement said: “The audit of the reports received from: the National Membership Registration, Revalidation and Update Committee; the States’ Registration Committees; and that of our Situation Room indicate as follows:

“Most states for varied reasons, started late, and require additional time to conclude the exercise.

“An avalanche of applications from critical stakeholders (including all States Caretaker Chairmen) for an extension of time to capture Nigerians who are still desirous of joining the fold of the progressives.” 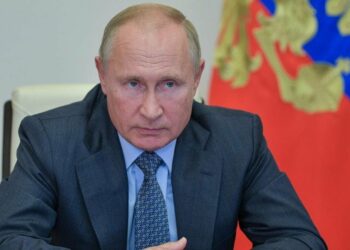 Why we are embarking on strike – ASUP

REVEALED: How I tackled COVID-19 with ‘common sense’ in Kogi –  Yahaya Bello