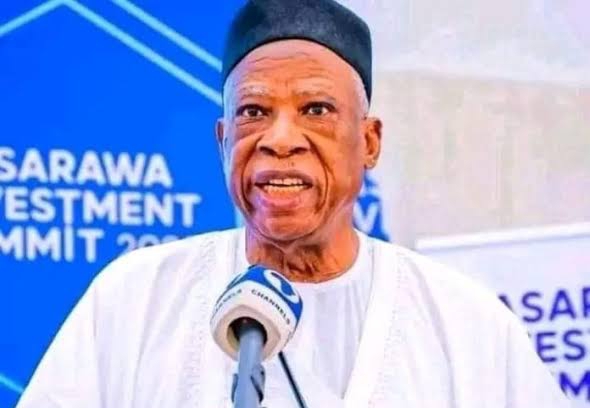 The All Progressive Congress (APC) has not broken any law in substituting Mr Bashir Machina’s name with that of Senate President Ahmad Lawan for the Yobe North senatorial district in the list of names submitted to the Independent National Electoral Commission (INEC).

This was disclosed by the national chairman of the APC, Senator Abdullahi Adamu in an interview with BBC Hausa on Thursday.

21st CENTURY CHRONICLE reports that Mr Machina had won the party’s senatorial primary for the Yobe North, the district where Senate President Ahmad Lawan is representing at the Senate.

But the party substituted Mr Machina’s name with Mr Lawan’s after the senate president lost his presidential aspiration to Asiwaju Bola Tinubu during the party’s national convention in Abuja.

The APC had attached a ‘Letter of Withdrawal’ to the expression of interest and nomination forms which Mr Machina said he never signed.

The APC chairman advised Mr Machina to tread carefully, saying his comments are becoming too ‘overbearing.’

“To the best of my knowledge as the national chairman, we didn’t violate any law in substituting his name.”