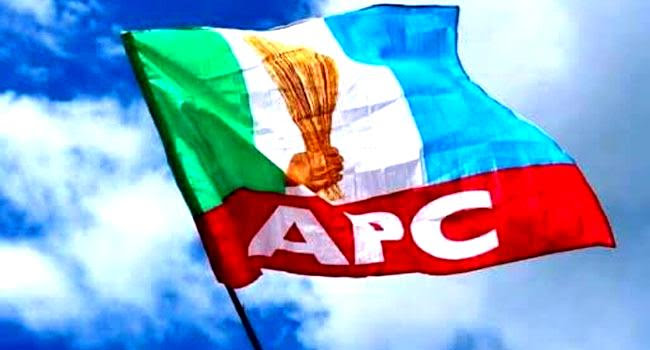 Former governors of Nasarawa State, Senator Abdullahi Adamu and Senator Umaru Tanko Al-Makura were among aspirants for the All Progressives Congress (APC)’s nationa chairmanship position that have submitted their forms ahead of the party’s national convention slated for March 26.

The party had zoned the seat to the North Central.

Both Adamu and Al-Makura are currently representing their senatorial districts at the National Assembly.

While Adamu is representing Nasarawa West, Al-Makura represents the southern part of the state.

Others contenders who have also submitted their forms at the party secretariat on Friday, include Senator representing Niger East, Sani Musa and a former governor of Benue State and current Minister of Special Duties and Inter-Governmental Affairs, Senator George Akume.

Others were a former deputy national chairman of the defunct Congress for Progressive Change (CPC), Saliu Mustapha and Mohammed Saidu Etsu. 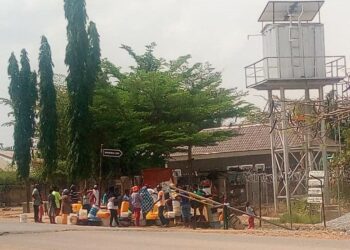 Macron speaks with Biden ahead of trip to Moscow