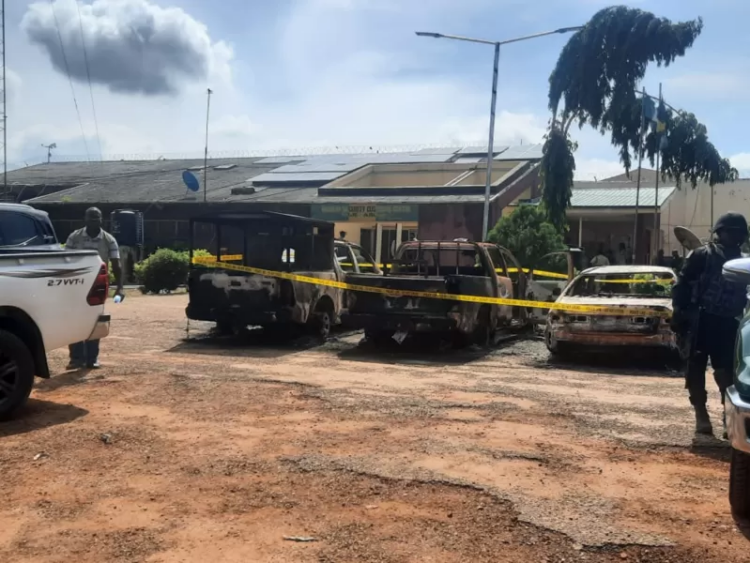 In a statement on Wednesday, Mamu said he had earlier shared intelligence of planned attacks on some targets by the group with security agencies but nothing came out of it.

He said, “I can confirm without a doubt that the Kuje Correctional Centre attack was executed and coordinated by the same group that attacked the Abuja-Kaduna bound train because they gave indications of imminent attacks to that effect which I shared.

“For the records, they requested for the release of 51 of their members. But through the power of dialogue and engagement I was able to singlehandedly scale that number to only 10 and communicated with audio backing the development to the relevant authorities.

“There was an unnecessary delay on giving them even precise feedback by the government and now they have not only succeeded in carrying out another successful attack that indicts the nature of our intelligence and capacity to respond promptly but has also succeeded in releasing dozens of their members which would have been averted if the action has been taken to give them only 10 and secure the release of the train victims.

“In all this risky, painful and frustrating engagement which government is yet to acknowledge and appreciate, I have more than 100 documented audios that I shared with the relevant authorities. For the purpose of this important press release and to authenticate my claims, I will also share four of the latest audios.”

On the abducted train passengers, he said, “I was instructed on humanitarian grounds by my principal, Sheikh Dr. Ahmad Abubakar Mahmud Gumi, to exercise patience and continue.”

He added, “This is probably the last I will ever dabble on the above subject matter because of the frustrations and failure of relevant official stakeholders to take prompt and painful decisions, in the interest of the citizens of a nation that have been consumed by insecurity and avoidable attacks.

“With all the billions in budgetary allocations on security, with instances of few becoming billionaires at the expense of innocent lives, we must accept the fact that the current system has collapsed.” 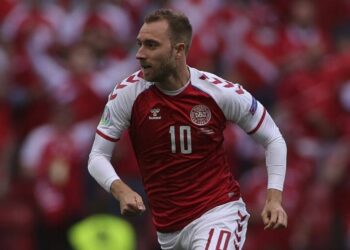 Eriksen back in Denmark squad after cardiac arrest

COVID-19: Buhari not in isolation – Presidency