Amaechi, Malami, Tallen, others to be replaced without delay – Minister 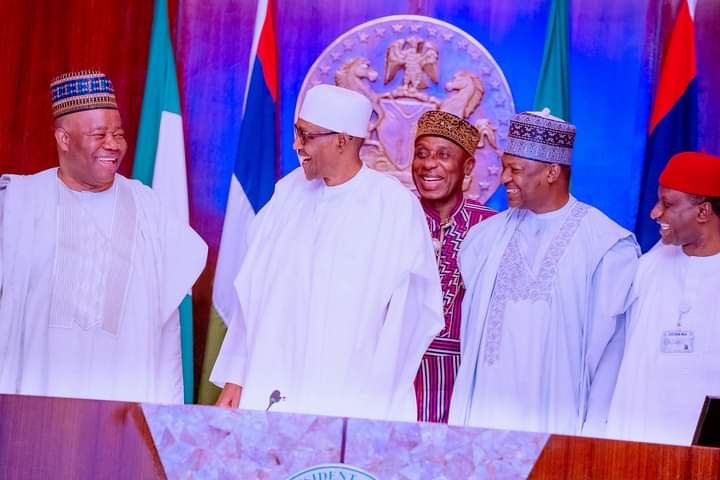 President Muhammadu Buhari has said he will fill up vacancies created by the 10 outgoing ministers without any delay.

Minister of Information and Culture, Alhaji Lai Mohammed, revealed this on Friday.

The minister was speaking to the State House journalists after a valedictory meeting between Buhari and nine of the 10 outgoing ministers at the Presidential Villa.

Buhari on Wednesday asked his ministers and other top appointees seeking elective offices to resign.

“You will recall that on Wednesday, Mr. President directed and I informed you that all ministers and other political appointees who aspire to contest for elective offices in 2023 general elections, should resign their current appointments.

“This morning, there was a valedictory service for 10 members of the Federal Council who have indicated their desire to aspire for higher offices. Nine of them were present, the 10th was absent with an apology.

“Mr. President used the occasion to thank the outgoing members of cabinet for their sacrifices and services. Mr.President also in addition to wishing them success in their endeavour, also expressed the confidence that given the expertise, the experience and what they must have garnered during their years in office, they like other aspirants, are fully equipped to run the affairs of the state.

“Of course, Mr. President also admonished the remaining members of the Cabinet that the journey is still far. And they should all redouble their efforts, be more diligent and be more committed to the success of the administration. At the end of which the outgoing ministers had a group photograph with Mr president and also with the chief of staff and the secretary to the government of the federation.”

Whether the ministers have resigned, Mr Mohamamed said, “Well. Mr. President said some have and others are in the process of doing so. But he thanked everybody for their compliance.”

He said, “I’m just sticking to the speech of Mr. President and so I don’t want to speculate what can happen and what cannot happen. But Mr. President’s speech was very clear. He thanked the outgoing ministers for their sacrifice and contribution.” 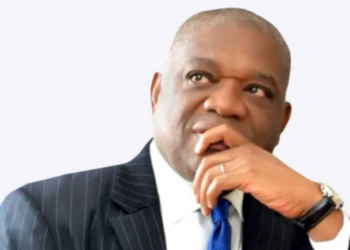 Tokyo 2020: Olympics to hold without spectators