The Governor of Ondo State, Rotimi Akeredolu, has issued a 7-day ultimatum to herders to vacate forest reserves in the state.

The governor, in a statement on his official twitter page on Monday, said the order is part of major steps taken by the state at addressing the root cause of kidnapping and other nefarious activities in the state.

The governor said criminal activities in the state were traceable to the activities of some bad elements masquerading as herders, which had turned the forest reserves into hideouts for keeping victims of kidnapping, negotiating for ransom and carrying out other criminal activities. 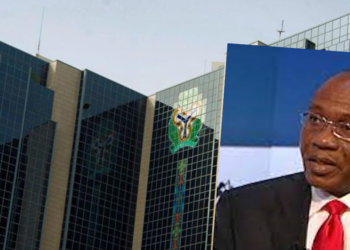 Why petrol sales above N165 per litre -IPMAN