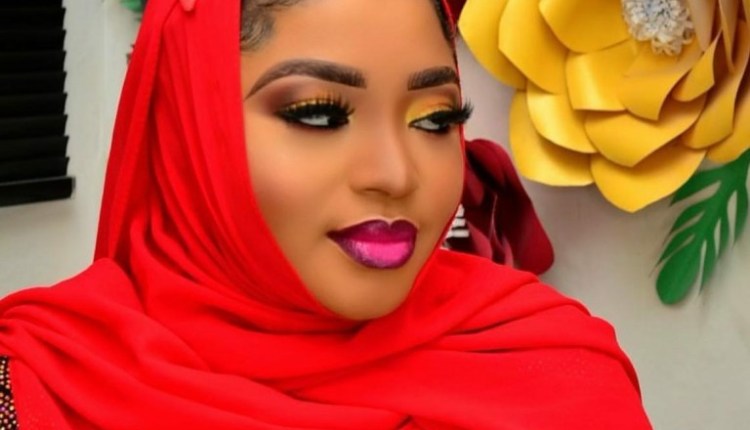 Kannywood celebrated screen diva Aisha Aliyu Tsamiya has in a new video released on Likee social media platform warned the general public of several fake Facebook accounts bearing her name and operating with details that look similar to her other social media accounts.

The actress in a one minute three seconds video released during this year’s Ramada fasting period revealed that she had never had a Facebook account and information reaching her shows that many people are being duped through such accounts.

“My attention was drawn to what has been happening in Facebook recently, it is apparent that, aside from my acting career I use to display some wears that I sell online through my Instagram page meaning that I operate an online business platform. I discovered that these miscreants will screenshot the wares and paste on the fake Facebook accounts to make them look as if it is me selling them. Similarly, I was made to understand that many people have made some payments to these fraudsters, “she said.

The announcement by the actress has made her to be in line with other prominent Kannywood actresses and actors who have similarly raised alarm over fake social media accounts opened in their name. Aisha Aliyu Tsamiya has starred in Hausa films like Ranar Baiko, Hanyar Kano, Bahaushiya, Kishiyar Gida, Dakin Amarya, Jamila, Husna, Samiya among many others

Cholera cases rise to 698 in Abuja in 72 hours – Minister

Kanu to remain with DSS as court adjourns to October 21