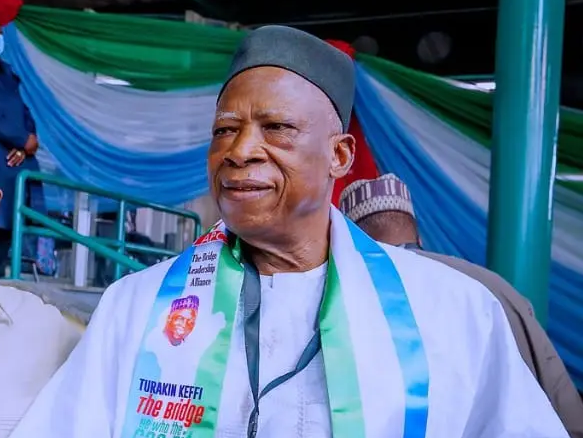 All Progressives Congress (APC) has again released a new revised timetable and schedule of activities for its governorship, State House of Assembly, Senate, and House of Representatives primary elections.

According to the new timetable released by the National Working Committee (NWC) of the party on Tuesday in Abuja, the primary for the senatorial aspirants earlier slated for Friday, May 27 would now be held on Saturday, May 28.

In the same vein, the primary for the House of Representatives aspirants, earlier scheduled for Saturday, May 28 has been fixed for Friday, May 27, while that of the governorship and State House of Assembly aspirants would take place on Thursday, May 26.

The party said the special convention for the presidential primary will be held as scheduled on Sunday, 29th – Monday, 30th of May, 2022. 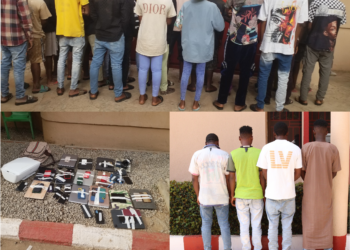