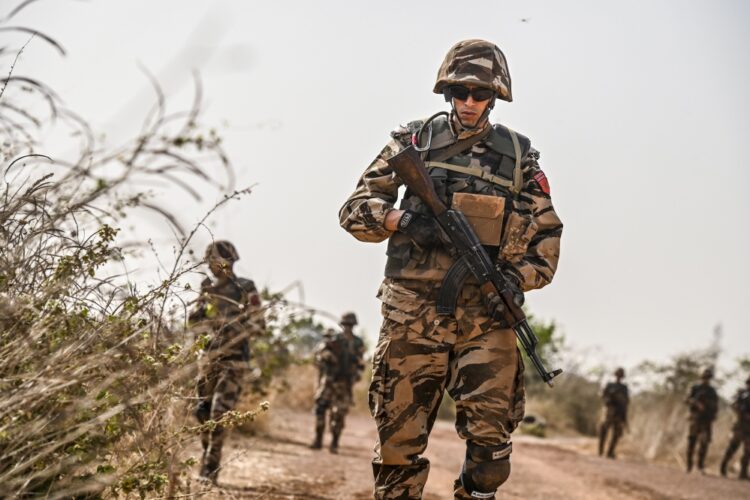 U.S. Africa Command (AFRICOM) has not created the “safety and stability” invoked by U.S. leaders, but it has expanded the U.S. military’s footprint on the African continent, local media reports.

AFRICOM was launched in 2007 to “monitor and disrupt violent extremist organisations and protect U.S. interests” because of the continent’s growing strategic importance.

“Despite the fact that the U.S. is not at war with any African country, there are 46 U.S. military bases and outposts spanning the continent,” it said.

However, as AFRICOM’s presence across the continent grows, so does the terrorism it is meant to curb, said the report. 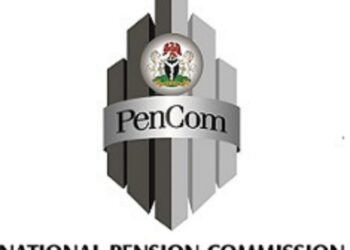