The African Development Bank (AfDB) says it will spend $2 billion to support infrastructure development that will boost the African Continental Free Trade Area (AfCFTA) over the next two years.

This is even as it partners Patrick Global Centre on Adaptation (GCA), to mobilise $25 billion to accelerate climate change adaptation across Africa.

AfDB President,Akinwumi Adesina, said this during a virtual media briefing at the end of the bank’s 2021 annual meeting on Friday.

“For the potential to be realised fully, it is very important for the private sector to play a big role and the AfDB is supporting the AfCFTA to do that,” Adesina said.

“You cannot trade if there is no infrastructure to trade; roads, rails, ports, highways. Those are the things the AfDB has been doing. We did not wait for the AfCFTA.

“In the next two years we expect to spend an additional $2 billion on AfCFTA related infrastructure to further deepen regional integration.”

Adesina said that between 2016 and 2019, the bank spent $40 billion on infrastructure development across Africa.

The AfCFTA, launched in January 2021, is a trade agreement aimed at creating a single market for the movement of capital, goods, people and investments to further deepen the economic integration of Africa. 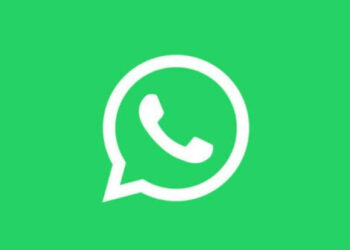 WhatsApp flaw could allow attackers lock you out

No fire; what consumed charcoal?