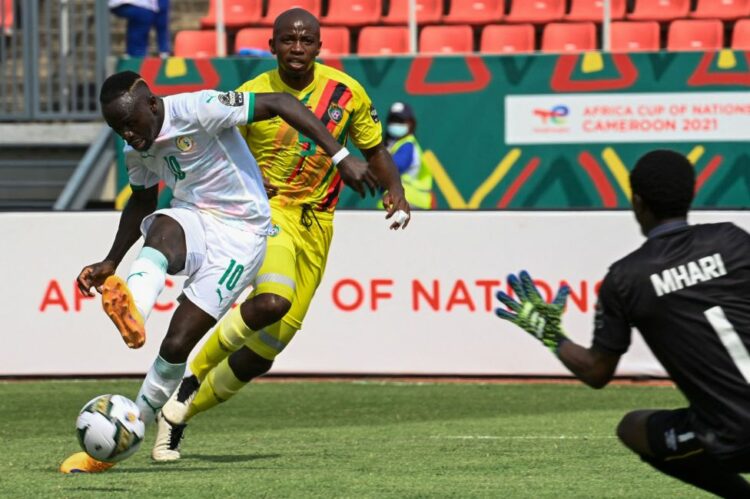 Senegal was held to a goalless draw by Guinea as both teams really had nothing to offer in the game.

Guinea had 5 shots in the game with only 1 on target while Senegal had 10 shots with 2 on target in a static match.

The passing accuracy for both clubs was above average as there were a couple of promising attempts in the game which both clubs failed to capitalize on.