by Catherine Agbo
in Lead of the Day, Politics
0 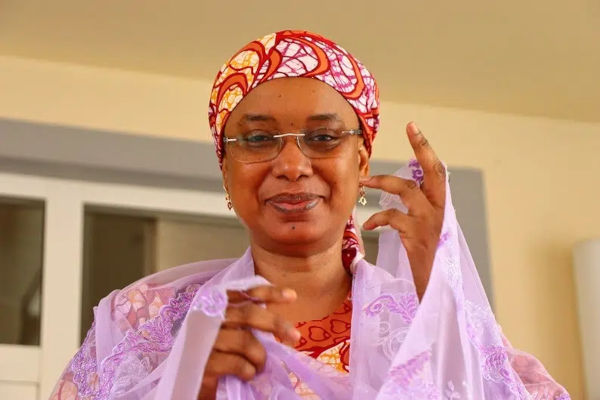 Court of Appeal, Yola Division has restored Aishatu Dahiru, better known as Binani, as the governorship candidate of the All Progressives Congress (APC) in the state for the 2023 governorship election.

A federal high court in Yola had in October, following a suit filed by former EFCC Chairman Nuhu Ribadu, nullified the APC primary that produced Binani as the party’s governorship candidate for Adamawa and declared that there would be no candidate for the APC in the state for the 2023 elections.

But the Appeal Court in a ruling yesterday, declared her as the candidate of the APC for the election.