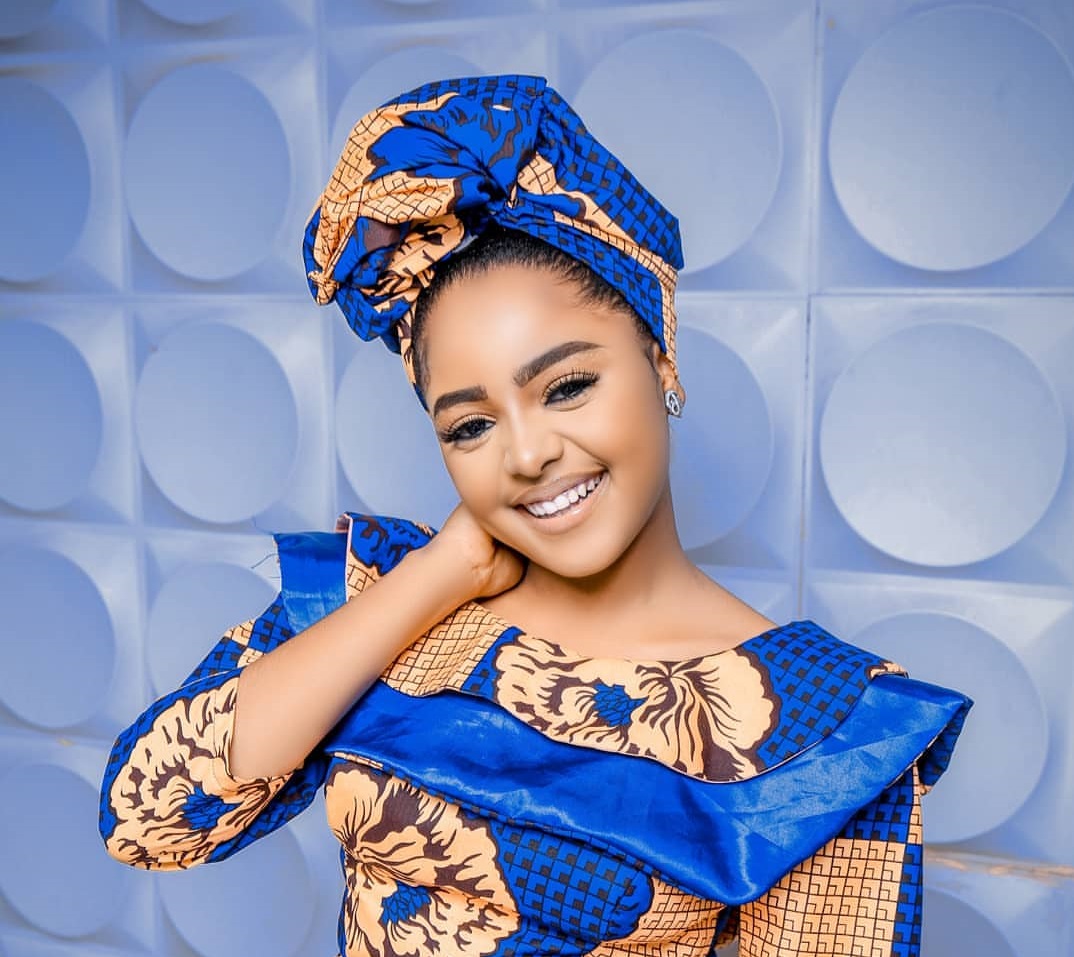 After weeks of accusations and counter accusations between Kannywood superstar Adam A. Zango and actress Ummi Rahab, the actress finally revealed the real reasons behind the misunderstanding.

The actress, Rahab Saleh Ahmed (known in Kannywood as Ummi Rahab), was born in Saudi Arabia before moving to Nigeria to reunite with her relatives at the age of 7. She joined the Hausa film industry at the age of 12, and hit stardom with her first film ‘Takwara Ummi’.

The young actress was recently involved in a verbal war with her guardian in the industry Mr Zango, when the actor removed her from his film ‘Farin Wata Sha Kallo’ being aired through YouTube.

However, Mr Zango granted an interview with an international media where he stated that he removed the actress from his film because the young actress was living a wayward life and not willing to change.

When asked about the actor’s claim, Miss Rahab: “No it wasn’t true. The fact is that I have refused to marry him for the fact that I took him to be like a father to me. That was it and nothing more, nothing less. I tried to explain the circumstances to him, the public can also attest to the fact that he is fond of marrying young girls he worked with. I am different. I was with him when I was a small girl to this level and Adam Zango has indeed played the role of a father in my life and then how can I marry him? No, I can’t do that.

“On the issue of being wayward, the public knows that Adam Zango has never been an advocate of tradition or religious values. An incident occurred while I was a cast member in his film; he made me wear a costume that many of my fans condemned because it was so revealing. That costume had generated a lot of tension for me to the extent that my relatives in Kano threatened to forbid me from acting if I dared agree to wear such clothes again.

“Now tell me if such a person can be regarded as a custodian of morality or integrity? Anyway time will surely tell who is right or wrong in the whole drama.”

The young actress also revealed that the main issue behind her disagreement with the Kannywood actor is simply attributed to his jealousy. “We parted ways not because I was wayward. He removed me from his film because he was just jealous, that was simply the reason,” she said.

Miss Rahab also stated that she has no regret living with Adam A Zango, “Why should I regret it in the first place? I didn’t lobby to be cast and I didn’t ask to be removed as well. So I have no regret being removed from the film and also as I have said earlier that it didn’t stop me from being an actress.”