by Chinwe Godbless
in Lead of the Day, National news
0 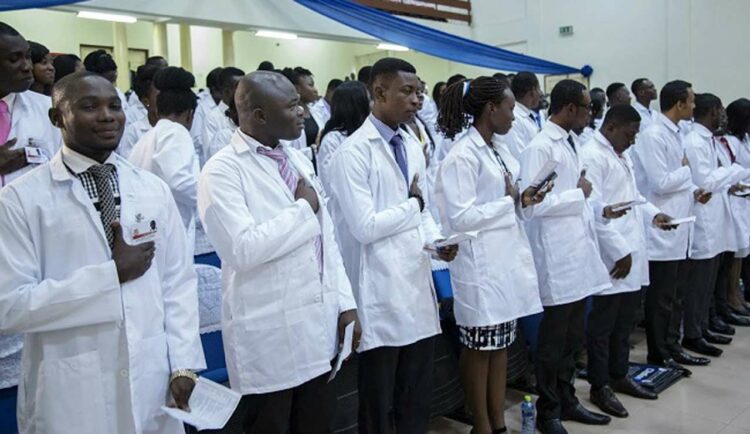 At least 9,000 Nigerian medical doctors have relocated to Europe between 2016 to 2018, the Nigerian Medical Association (NMA) has said.

NMA President, Professor Innocent Ujah stated this at the Maiden Annual Lecture of the Association in Abuja on Monday.

Ujah raised concern over the brain drain challenge in the health sector.

The NMA President described as unacceptable the shortage of manpower as the country has doctor-to-population ratio of 1 doctor to 5000 patients.

Lamenting that the development was negatively impacting the nation’s health system, Prof. Ujah, who is also the Vice-Chancellor of Federal University of Medical Science, Otukpo, said Africa, including Nigeria, was encountering a health workforce crisis.

Noting that human resources for health, which according to him, represented “one of the six pillars of a strong and efficient health system”, was critical to the improvement the health system, the professor of Obstetrics and Gynaecology, said a huge amount Nigerians were injecting into medical tourism was weakening Nigeria’s economy.

He said the impact of the development on the economy was a reduction of funding and investment in the health sector, widening infrastructural deficits and the growing distrust in the Nigerian health system by the Nigerian public.

Also, the Minister of State for Health, Olorunnimbe Mamora advocated sustenance of the annual project to find pragmatic solutions on brain drain and other challenges bedeviling the nation’s health sector.

Similarly, the President of the Academic Staff Union of Universities (ASUU) represented by Dr. Chris Piwuna expressed worry over lack of medical equipment at some colleges of medicine across the country.

Tags: Federal University of Medical Scienceinvestment in the health sectorMinister of State for HealthNigerian medical doctors 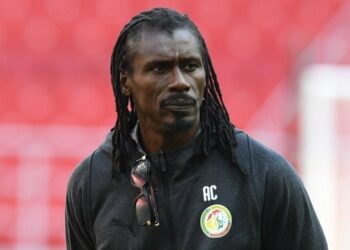 AFCON: Senegal, Burkina Faso will be a big battle – Cisse

Eriksen back in Denmark squad after cardiac arrest