by Aliyu Musa Yar'adua
in Breaking News, Lead of the Day
0 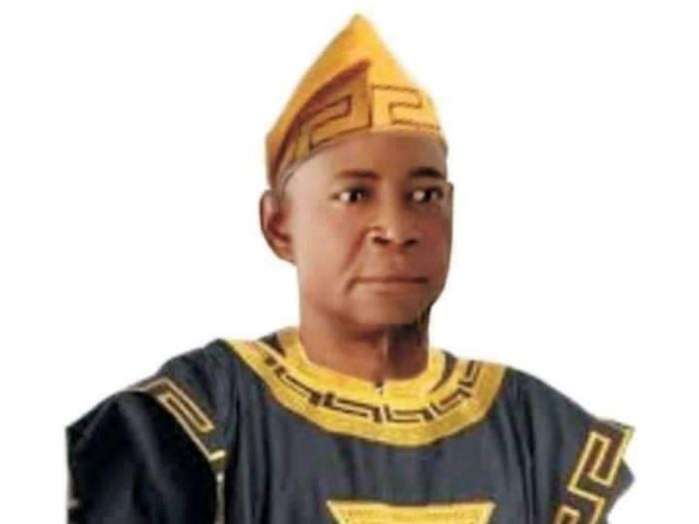 Igala Area Traditional Council has announced the appointment of Matthew Opaluwa Oguche as the new Attah Igala of the Igala Kingdom.

He was born into the family of late Chief Opaluwa Oguche Akpa.

According to the council, the prince is the number ninth of 16 surviving children and the fourth of the six male children of the late Chief Opaluwa Oguche of the Aju Ameacho ruling dynasty of Igala kingdom.

He worked at Independent National Electoral Commission (INEC) in 1988 as administrative officer and rose through the ranks to become Deputy Director.

He has served in many Local Government Areas of Kogi, Kaduna, and Federal Capital Territory as Electoral Officer.

He was in charge of the Research and Documentation Unit of the electoral body in Katsina state.

Kidnapping: To pay ransom or not?

‘Fortified’ stool every Ebira bride gets as wedding gift