by Agency Report
in Insurgency
0 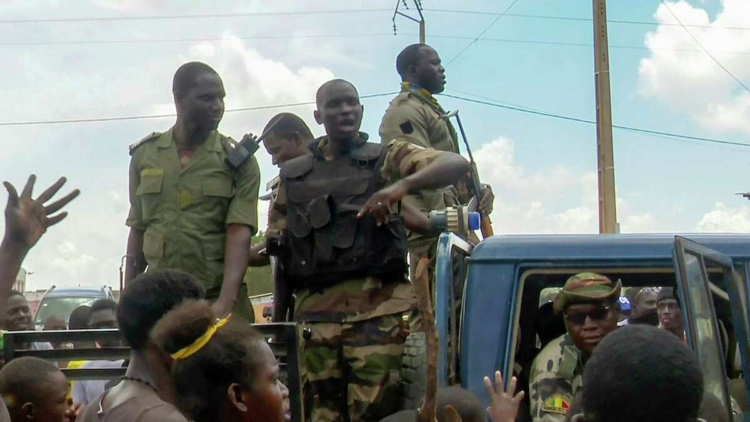 Dozens of government troops, civilians and extremists have been killed and injured in attacks on two military outposts in Mali, the country’s army reported early on Thursday.

In the fighting following the attacks in the towns of Sokolo and Kalumba in the centre of the West African country early on Wednesday morning, 15 government soldiers, three civilians and 48 of the attackers were killed.

A further 25 soldiers were injured, five of them seriously, the report said, describing the attackers as extremists.

Another attack on a military outpost in Sévaré was prevented, the report said, with three vehicles used by the attackers destroyed and military equipment seized.

A week ago, a military base outside the capital of Bamako was attacked.

Mali, a landlocked country with a population of more than 20 million, has seen three military coups since 2012.

A military transitional government with close ties to Moscow has been in power since the last coup in May last year.

Islamist terrorist groups have mounted attacks in the country for years.

Tensions have risen between the government in Bamako and the UN’s multinational MINUSMA peacekeeping mission, which was set up in 2013.

Settling $200m Mambilla debt is not our mandate – NSIA

Why we sealed offices of Ibadan electricity company- Oyo gov’t

CAN requests establishment of Christian courts in Nigeria