A 65-year-old hunter in Anambra State committed suicide on Thursday after reportedly murdering  his wife and son, police authorities have said.

The spokesperson of the Anambra police command, CSP Haruna Mohammed,
said the hunter, identified as Uchechukwu Nweke, was from the Amanuke
community of Awka North Local Government Area of  the state.

He said a local vigilante reported the incident to the police that Mr Nweke shot his wife, Patricia (55), with a single barrel gun.

Thereafter, “he also burnt his house along with his son, named Obinna Nweke (29), in a circumstance yet to be ascertained. The suspect equally shot himself using the same gun,” the police said.

Their bodies were taken to Uche Hospital, Isuanocha, for medical attention where they were certified dead 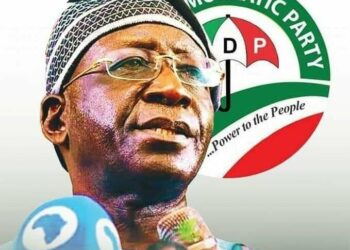 US mounts fresh pressure on Buhari to reverse Twitter’s suspension