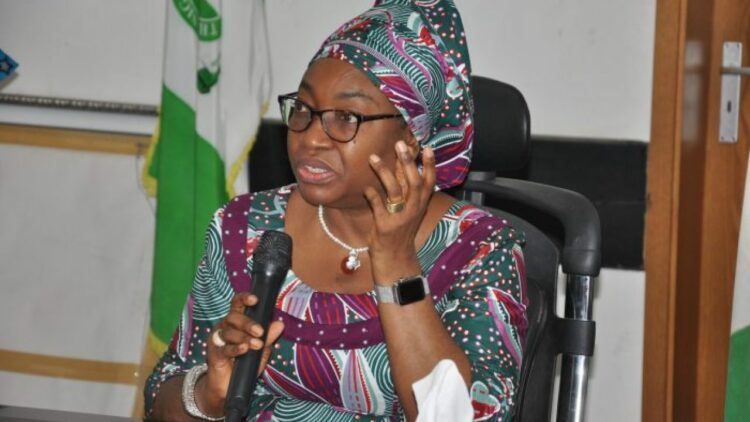 The federal government says it has uncovered the existence of 6,000 fake workers at both ministries of Information and Culture and Labour and Employment.

The Head of Service of the Federation, Dr. Folasade Yemi-Esan, who disclosed this to journalists, said while 5,000 of the number were in the Ministry of Information and Culture, 1,000 were uncovered in the Ministry of Labour and Employment.

According to her, a screening by the head of service office discovered that the workers were without employment letters.

She said the Director of Human Resources in the Ministry of Labour and Employment has been handed over to the Independent Corrupt Practices and Other Related Offences Commission (ICPC) after 1,000 fake workers were uncovered at the ministry.

“You will be surprised at the number that did not have certificates and have been earning salaries for 10 – 20 years,” she said.

Yemi-Esan added that the Federal Civil Service Commission, two months ago, while verifying letters of employment from 2010 to date, sent to her 3,000 names of fake workers to be suspended from IPPIS for possessing bogus employment letters.

She said the exercise has pruned the payroll to 74,000 workers from over 100,000 workers that were earning salaries illegally.