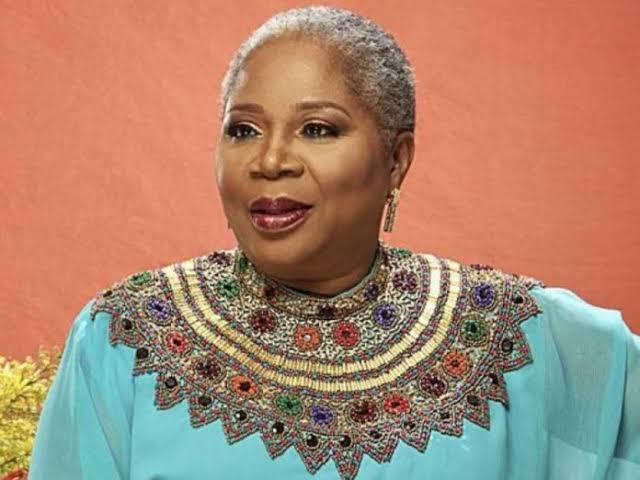 Onyeka while speaking on her return at a world press conference held at the Corporate Headquarters of MCSN in Lagos on Thursday, listed mismanagement of funds and lack of accountability as part of the reasons she retraced her steps back to MCSN which she said is not only a registered and recognised body but one that also looks out for the welfare of artists.

The One Love Star stated that she is honoured to be back in MCSN after her sojourn with what she described as a now-defunct COSON which she said is riddled with mismanagement of the funds of musicians.

According to her, since joining the defunct COSON 11 years ago, she was yet to be paid, adding that this was addition to mismanagement of musicians’ funds by the Society which led to her decision to return to MCSN.

She explained that she decided to return to MCSN because she realised that with time, the stance of Mayo Ayilaran and Orits Williki who had always advocated for multiple societies were right, “because the more the merrier.

“Orits Wiliki and Mayo Ayilaran are extraordinary people, they have been fighting for copyright issues for decades. Without MCSN it would have been a one-man show,” Onwenu stated,

Onwenu reiterates that she is back to MCSN to devote her time to ensure that creators get their fair share of rewards in terms of royalties.

BREAKING: Police Commander, 8 others gunned down in Plateau