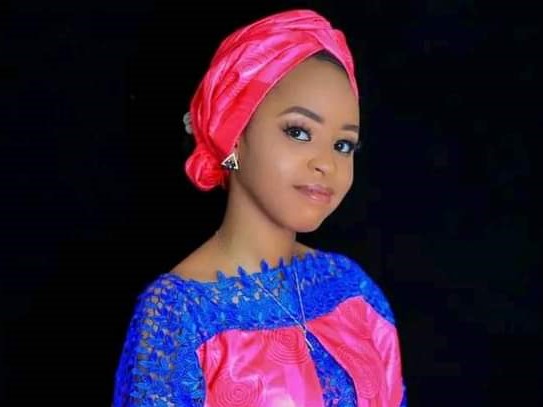 A Kano magistrate court presided by Magistrate Hadiza Muhammad Hassan has ordered that Jabir Muhammad, Abubakar Sunusi and one other who is currently at large to be remanded in a correctional centre for allegedly creating and managing facebook, Istagram, YouTube and twitter handles in the name of Khadijatul Iman Sani Danja, the daughter of Kannywood actor Sani Musa Danja and actress Mansura Isa.

The three were arraigned before the magistrate court yesterday for creating social media accounts in someone’s name as well as posting illicit pictures and duping innocent people which contradict section 97, 324, 393 and 392 of the penal code respectively.

However, the suspect pleaded not guilty to the charges and counsel to the dependant applied for their bail while the court adjourned to 27 of September 2022 for ruling on the application and order that the suspect should be remanded in the correctional service.

While speaking to newsmen counsel to the complainant Barista Rabi’u Sidi revealed that when the girl’s parents’ attention was drawn to the fake accounts, a report was filed before the state SIB and after investigations arrest was made and the mother Mansura Isa filed a case against the accused. 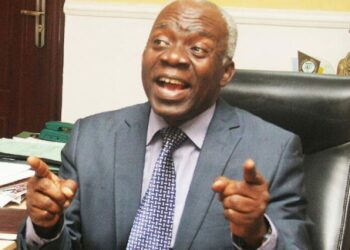 Falana to Buhari: After Dariye, Nyame, pardon all jailed thieves

We expect President Joe Biden to…