3-month-old baby, 12 others killed in Benue 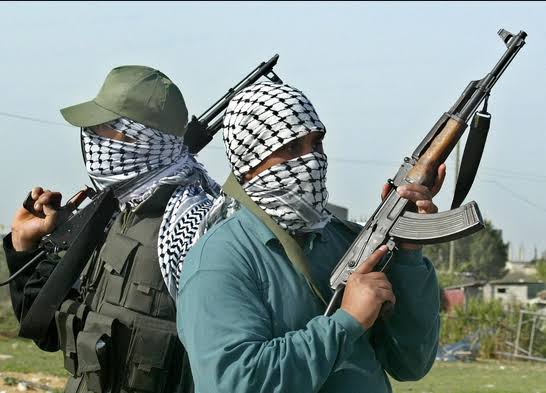 A three-month-old baby and 12 adults have been killed by gunmen in separate attacks in Guma local government area of Benue State.

An eyewitnes said the baby was shot in the chest.

Chairman of Guman local government council, Caleb Aba, who confirmed the incidents on Wednesday said the attacks happened on Tuesday.

He said the assailants killed five travellers, including a three-month-old along Uikpam–Umenger road around 3 pm on Tuesday, while eight people were killed at Branch Ude at 10 pm on the same.

However, the spokesperson of the State Police Command, Catherine Anene, said she was yet to receive reports about the incident.

Meet the 10 House Republicans who voted to impeach Trump

Generational tension and children up in arms, by Azu Ishiekwene