by Aveseh Asough
in Chronicle Roundtable, Lead of the Day
0 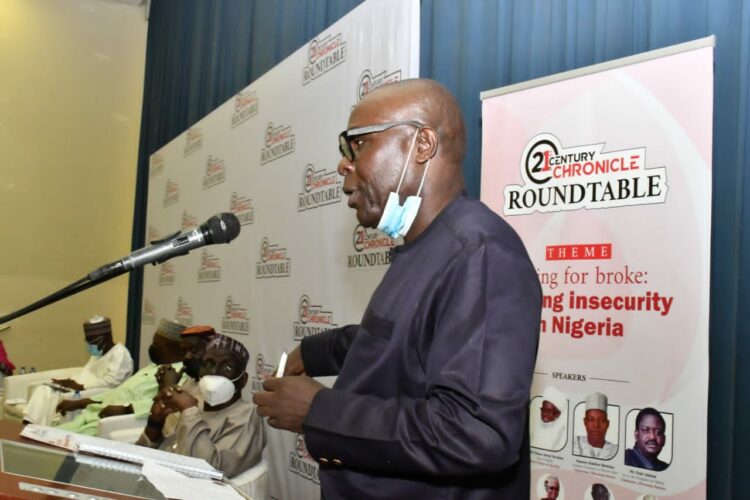 Agreement by exhaustion has been identified as the best way to douse tension during elections in Nigeria.

Professor Jideofor Adige stated this while discussing a paper titled “reducing tension as election year approaches” presented by Professor Jibrin Ibrahim of CDD Abuja at the 21st CENTURY CHRONICLE round table on insecurity in Abuja held on Wednesday.

Professor Adibe said societal bottled-up tensions are what lead to crisis during elections.

He said these tensions such as increase in micro economic hardships and a lack of dialogue are some of the factors that trigger crisis during elections.

Adige said the social welfare of the people and dialogue should be employed in order to have tension free election in 2023. 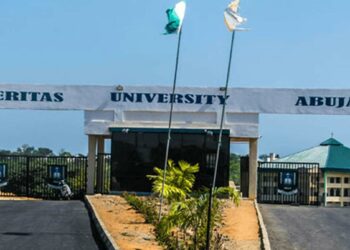