by Umoru Faruk Salifu
in Chronicle Roundtable, Lead of the Day
0 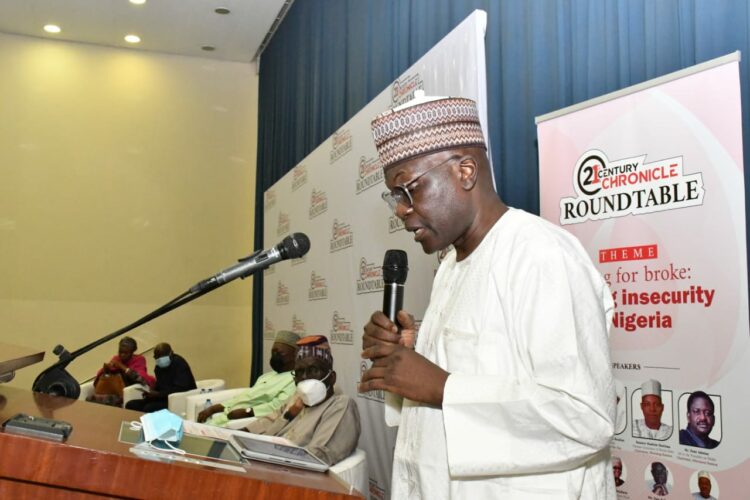 Special Assistant to INEC Chairman, Professor M. J. Kuna, has agreed that election is a violence generating event in Nigeria.

Kuna served as a discussant on the paper “Reducing Tension as Election Year Approaches” presented by Professor Jibrin Ibrahim of the CDD.

He made this assertion on Wednesday at a one-day round table themed “Going for Broke: Fighting Insecurity in Nigeria organized by the 21st Century Chronicle.

He said if we are to de-escalate violence at polls, we need to understand how it happens, adding that violence takes” place anytime from 24 months to 18 months to election.

Prof. Kuna said such elections are on a large scale and directed to influence the outcome  or to prevent elections from taking place.

“The violence is mainly to cause harm to individuals and groups physically through intimidation and harassment.

Prof. Kuna said if election violence is to be de-escalated, there has to be a framework to be put in place,

“We should look at the kinds of violence that place and from there we can evolve the kind of measures to be adopted.

He said there are three kinds of election violence which include those that  take place before election, adding that “election violence take place due to legal reforms, weak law, appointment of INEC officials, party primary, intra party competition, voter registration.”

Violence does take place when elections are in progress, Prof. Kuna said, adding that violence takes place during campaigns and the level is high.

“There will be attacks against political actors through intimidation and harassment of opposition, media, INEC officials, election observers etc as we witnessed in Anambra and Edo States.

“Violence take place on election day by vote buying, attacks against officials, snatching of ballot boxes all to influence the outcome of results of election.

Professor Kuna also suggested ways to deal with election violence which include the evolution of risk control management tools by identifying areas and people prone to election violence given previous experiences.

He said INEC through the Election Violent and Advocacy and Management Tool study the previous election processes to prepare for an upcoming one.

Whatever measures being taken should be looked at in the context of where violence takes place, and how frequent, issues affecting level of violence, inequality, marginalization, land disputes, rivalries among politicians and parties as well as access to weapons, division within community which [politicians use to cause violence. 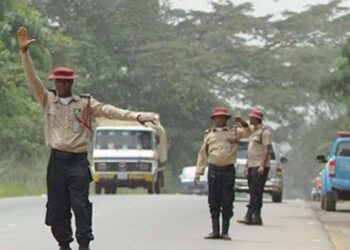 NCC announces August 24 as roll out date for 5G