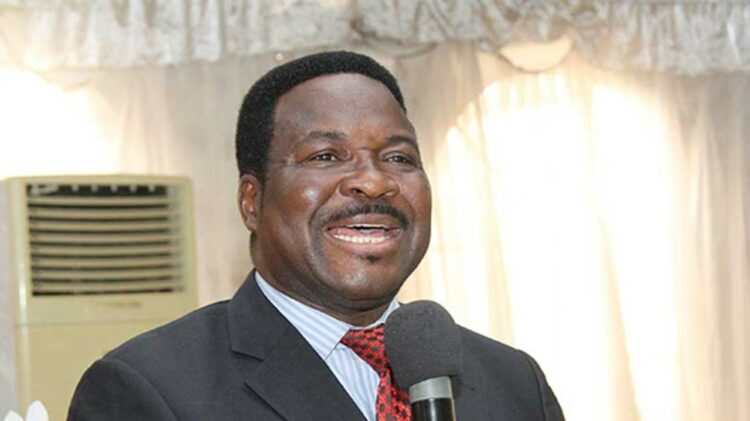 Amid calls for the former president to join the presidential race ahead of the 2023 election, human rights lawyer, Femi Falana, had averred that section 137(3) of the constitution barred him from vying even if he wanted to, citing the term limits within which an individual can hold such an office.

However, Ozekhome was quoted by TheCable as saying that the extant laws and the constitution permit the former leader to contest for the position.

He said, “The truth of the matter is that the antagonists of Jonathan running in 2022, in their strange line of argument, are mainly relying on the above section 137(3),” Ozekhome said.

“They have probably not adverted their minds to sections 141 of the Electoral Act, 2010, as amended, and section 285(13) of the same fourth alteration to the 1999 constitution, as amended, which they are relying on.

“More revealing is that these antagonists are probably not aware of an extant and subsisting court of appeal decision where Jonathan was frontallly confronted and challenged before the 2015 presidential election, on the same ground of being ineligible to contest the said 2015 election, having allegedly been elected for two previous terms of office.

“The section 137(3) being relied upon by the antagonists was signed into law in 2018, three years after Jonathan had left office. Can he be caught in its web retrospectively?

“It is clear that those deliberately misinterpreting the clear position of the law may be baying for Jonathan’s blood, possibly as a potential candidate who may subvert the chances of their preferred candidates.

“I do not view issues from such a narrow ad homine prism and blurred binoculars. It will be grossly unfair, unconstitutional, unconscionable and inequitable to deny Jonathan of the right to contest the 2023 presidential election when our extant laws and appellate court decisions permit him to.” 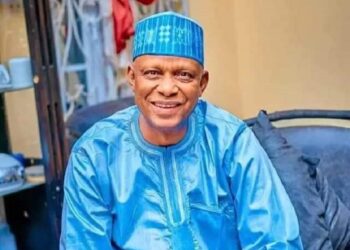