Two vigilante members have been killed during a gun duel with bandits in Mayaki community in Lapai local government area of Niger State.

A security source in the area said the incident happened at about 10 am on Sunday when some vigilante members ran into the bandits’ ambush.

He said the vigilantes engaged the bandits in a gun battle but lost two members.

He said they have mobilised members to launch a manhunt on the assailants.

This is coming few days after hunters killed 47 bandits wreaking havoc in Shiroro communities in the state. The hunters had raided a riverside community in Magami, between Shiroro and Rafi local government areas on Wednesday, killing the bandits. 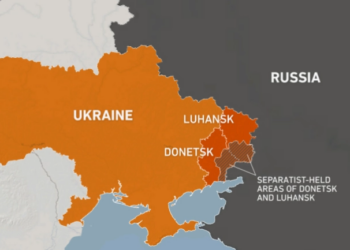 Barca 2 points behind Leaders with 2-0 win over Osasuna