One person has been killed and seven others abducted, including three women, in fresh bandit attack on Anguwar Gajere village in Birnin Gwari local government area of Kaduna State.

Five cows were also rustled in the attack that happened at about 1pm on Saturday.

A source told 21st CENTURY CHRONICLE that the attackers invaded the village on motorcycles.

Spokesperson of the State Police Command, ‎Jalige Mohammed, said he had no received any report on the incident.

He, however, promised to get details from Divisional Police Officer (DPO) in charge of the area, and brief journalists on the development.. 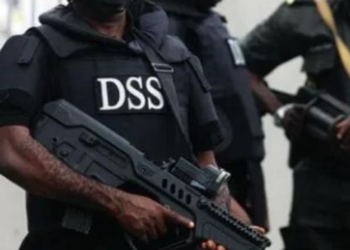 Ganduje to Buhari: Terrorists have taken over our forests